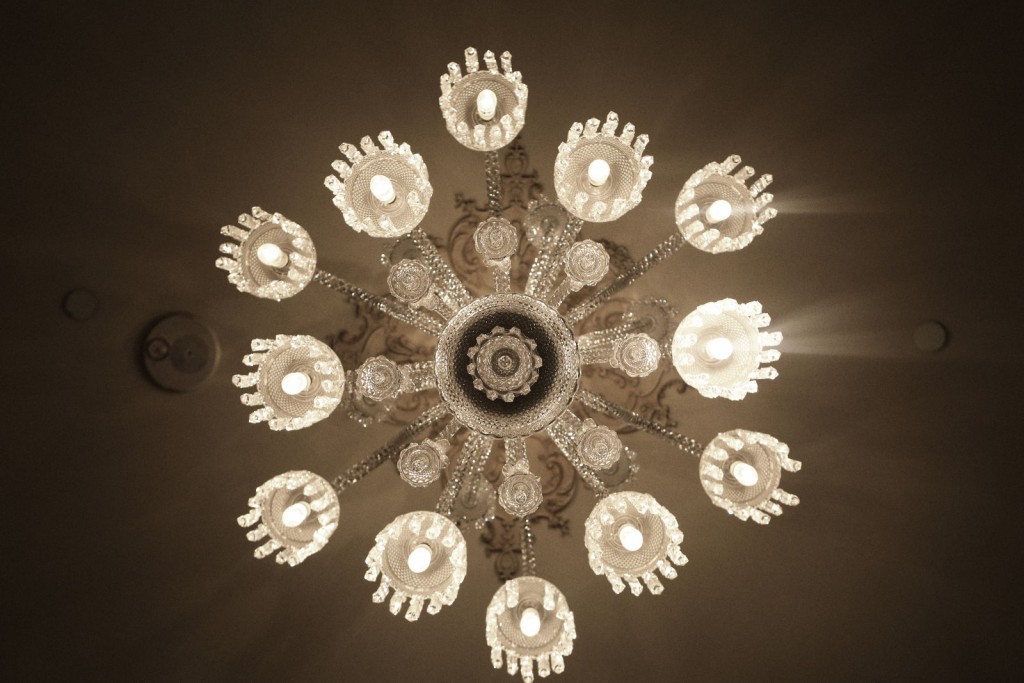 One of the main feature specifications of a wake-up light or light therapy lamp is the lux output of the light.  I often get the question “How much lux do I need?“.  Let’s take a moment to explain exactly what lux is, and how it applies to both dawn simulation and light therapy.

What is a Lux?

Light is typically measured in lumens.  Lumens are basically a measure of “how much” light is visible from a given source, which we typically refer to as brightness: a measure of white light output in lumens.  You may be familiar with the term “candle power” or candela, which is a measure of lumens “projected” at a given angle (this is typically how flash light output is measured).  Lux is a similar measure, but it is the amount of lumens emitted over a given area (in square meters).  So, you could think of brightness as how much light leaves the source, and lux as how much light reaches an object.  Lux is typically measured at 1 meter (roughly 3 feet) away from the light source, so the amount that strikes your eyes further than 3 feet away will be less (¼ as much light every time the distance doubles, so only 2,500 lux for a 10,000 lux lamp at 2 meters).

The answer here is clear cut: 10,000 lux for 30 minutes is the standard prescription for post-awakening light therapy.  This is typically for treating seasonal depression shortly after waking up in the morning.  It’s a daily appointment with your light therapy lamp while you eat breakfast, check email, or peruse the morning’s news. At one time, 2,500 lux for several hours was recommended, but the higher “dose” of 10,000 lux for a half hour is now the norm.

Lux for Wake Up Lights

In dawn simulation, significantly lower lux levels have shown to be effective for seasonal depression.  While suggestions typically range from 100-300 lux, a level of 250 lux is the most studied.  The reason these lower levels are still effective is in the timing — they are being applied earlier and for longer, affecting the circadian rhythm in a different way than post-awakening bright light therapy.

The primary research was a 6 year study performed about 10 years ago. It concluded that dawn simulation was an effective treatment for depression without the hassle of sitting under a lamp for 30 minutes (or popping a pill every day).  Another study examined use of a 250 lux wake-up light for periods of 30 minutes vs 2 hours.  While both were effective, the 2-hour group showed significant reduction in depression symptoms.  If you choose a wake-up light for treatment of seasonal depression and it has a configurable setting for the length of the dawn simulation, you may want to consider setting it towards the higher end.

Light Therapy or Wake Up Light?

Light therapy requires a scheduled appointment every day for your 30 minutes of 10,000 lux light exposure.  By contrast, dawn simulation is more effective over a period of 2 hours, but is relatively automatic, affecting you as you sleep, so there’s hardly any inconvenience (unless you’re not a morning person).  For some people, a combination of dawn simulation followed by bright light therapy may provide added benefit. If you must choose between the two, or can’t stomach the idea of being pelted with bright light early in the morning, dawn simulation is the easier, and less expensive choice.  If your only consideration is getting a little help waking up early using a wake-up light, then the choice is obvious.

If you have experience with wake-up lights or post-awakening light therapy lamps, we’d love to hear from you in the comments.  And, be sure to check out some dawn simulator information here on our site.