Home / Articles / How to Choose the Best Dawn Simulator 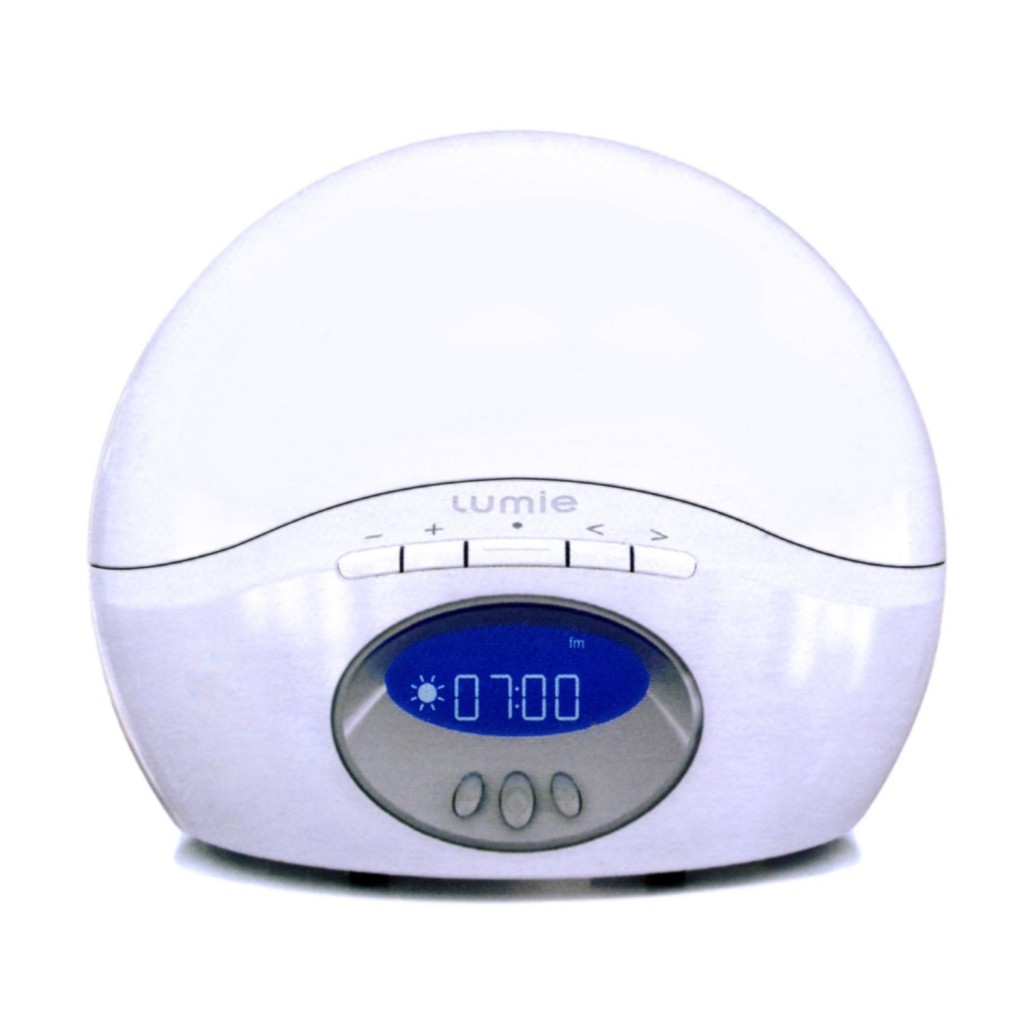 Dawn simulators have been around since the late 1800’s, believe it or not (back then it was called “mechanical sunrise”)! Over the years, as technology increased, more and more dawn simulators have been created to more closely mimic nature, with the added benefit of new features and improvements.  There are several important factors to consider in choosing the best dawn simulator, but don’t worry — I will break it down for you!

Light intensity is measured in lux (lx), which is equivalent to lumens per square meter (lm/m2) (I explain this in a little more detail here).  A high lux level indicates an intense concentration of light.  The lux value that reaches our eyes is perhaps the most important indicator of the efficacy of a light source in affecting our wake response and in the treatment of Seasonal Affective Disorder/Winter Depression.  Research indicates that light intensity around 10,000 lux, which is on the lower end of indirect sunlight, applied for 30 minutes post-awakening, is the optimum level for SAD treatment with a light therapy lamp.  However, for dawn simulation, 200 to 300 lux has been shown to be just as effective since the light is applied earlier and for longer (as you sleep)!

A Note on Distance

Manufacturers don’t always state at what distance the rated lux applies.  If a light source is providing 10,000 lux at only six inches, it will not be as effective since it’s likely placed on your bedside table two or three feet away from your face, so be sure to ask if this distance information is not provided.  The lux that reaches a surface decreased by as much as a fourth as the distance doubles.

With the science out of the way, the rest boils down to budget and features.  If you’re after all the bells and whistles, expect to pay closer to $200.  If you’re a budget-conscious DIYer, then you can get by with the lamp, wall timer, and covered CFL bulb that you already have lying around your home. And, of course, there’s something for every price point in between.

Replaceable bulb or LED.  Newer dawn simulators use LED bulbs that may not need to be replaced in the life of the device. Some Philips Wake Up Lights now have LEDs that are rated for 20 years of use!  However, other dawn simulators use halogen, incandescent, or compact fluorescent bulbs which may blow out after a few years of use. If you choose one of these devices, ensure the bulb can be easily replaced.

Dimmable display. If you’re easily affected by light, as most folks who in search of a dawn simulator are, then you’re going to want to control light levels as you fall asleep in addition to when you’re waking up. As such, you don’t want a bright LED time shining in your face at bedtime. Many dawn simulators feature a dimmable display which greatly reduces the brightness of the time display at the touch of a button.

Battery backup. If you rely solely on your dawn simulator to wake you up, then a battery backup may be a requirement. If, like me, you use a secondary device, such as your cell phone alarm, as part of your wake-up routine, this may be less of a consideration.

Sunrise duration. The length of time the wake-up light takes to simulate the dawn can vary the effect on your mood, if you’re using the lamp to treat depression symptoms.  Studies have shown a significant reduction in depression symptoms at 2 hours vs 30 minutes at 250 lux of light exposure. Look for this number and if this feature is adjustable, when choosing a wake-up light.

Other features to consider: